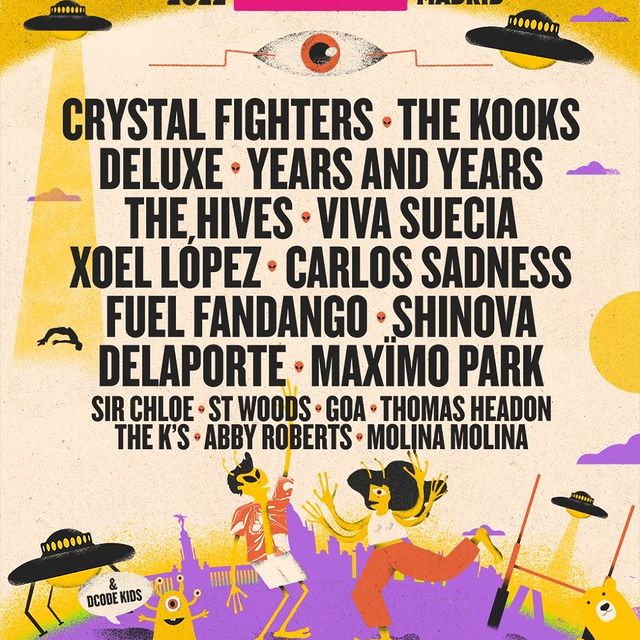 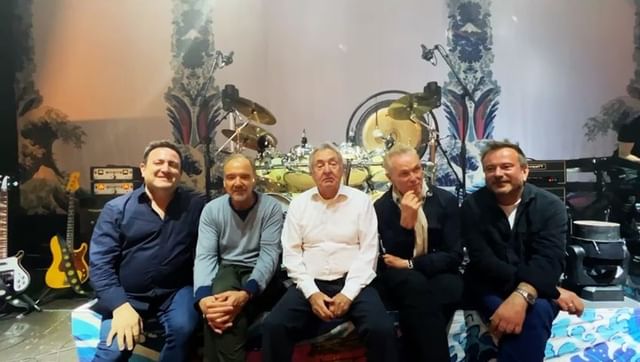 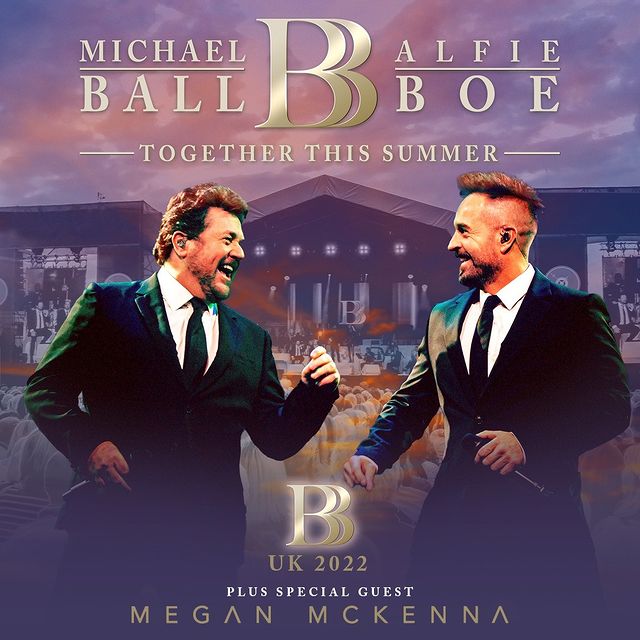 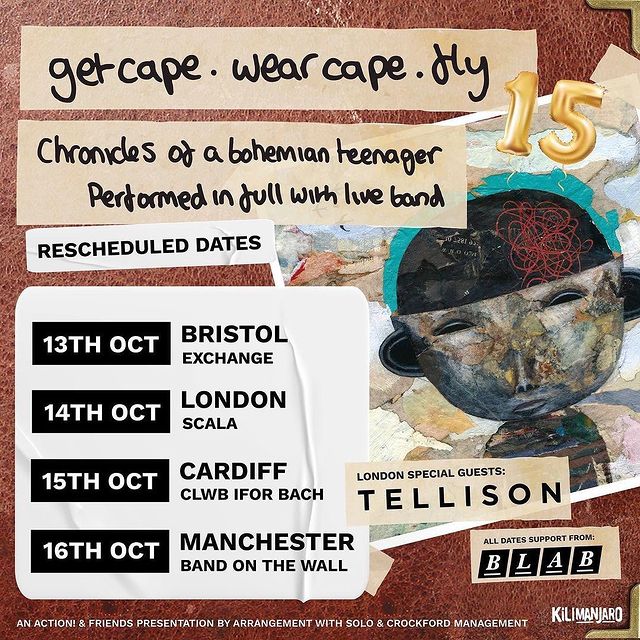 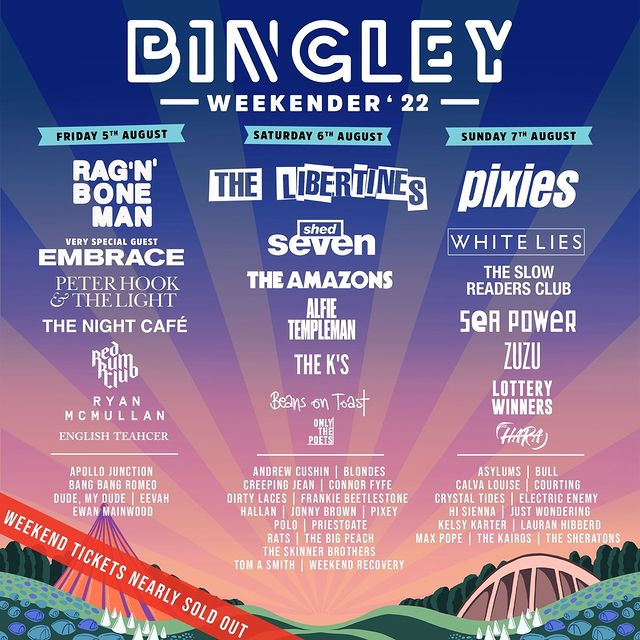 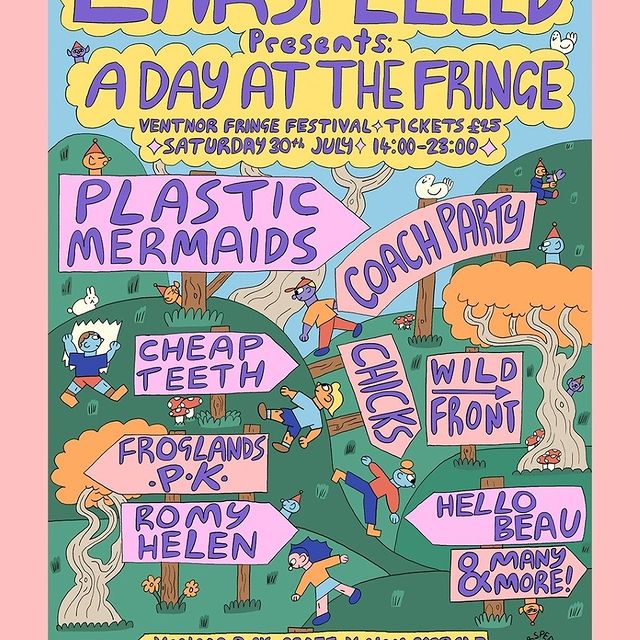 On behalf of Live Nation 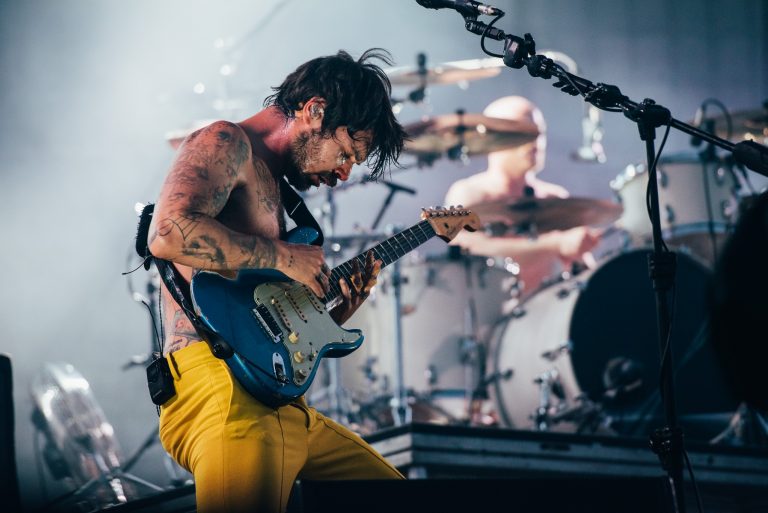 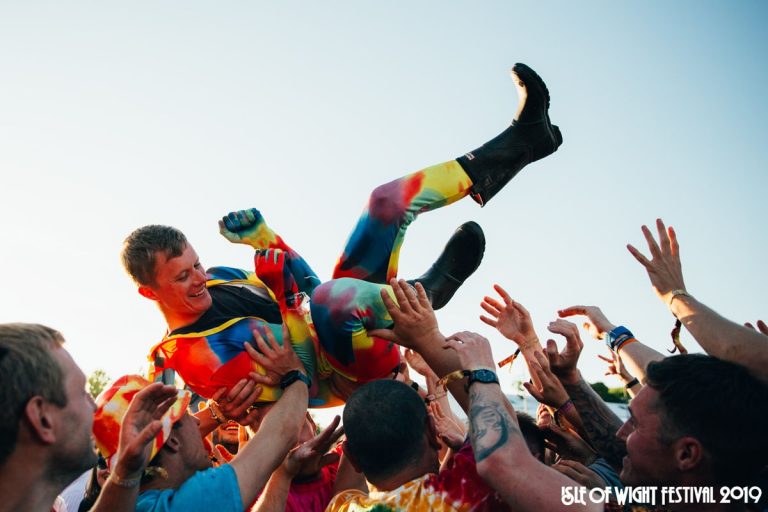 It’s widely known that The Isle of Wight Festival is the first major festival in the UK summer calendar every year. But the Festival’s heritage reaches back over an extraordinary 52 years, is incredibly rich and varied and some facts are better known than others.

Here, we share some of our favourites with you...

The Isle of Wight Festival began with a series of Festivals between 1968 and 1970, widely acknowledged as Europe’s equivalent of Woodstock.

In 1970, a line up over 5 days included (amongst others) Jimi Hendrix, The Who, The Doors, Joni Mitchell, Supertramp, Leonard Cohen, Joan Baez, Chicago, Procol Harum and played to over 600,000 people.

There was no Isle of Wight Festival between 1970 and 2002 – when John Giddings, an established music promoter, seized the opportunity to re-launch it. John still curates every part of the Festival we enjoy today.

The Isle of Wight itself enjoys a micro climate. Our location, just 2 hours from London door to door, yet across the water, provides a feeling of escapism that others struggle to achieve.

Real music is our heritage and one we’re constantly building on. Like life, music constantly evolves and changes, and so do we.

We’re a Festival for real music lovers of all ages, and that’s why alongside world class acts, you’ll find family-friendly areas as well as a raft of accommodation options for the non-campers and VIP services for those who want to do a Festival, but not in the traditional way.

Unfortunately, we're not currently taking on any new artists. But feel free to get in touch with us regarding our current artists or events.